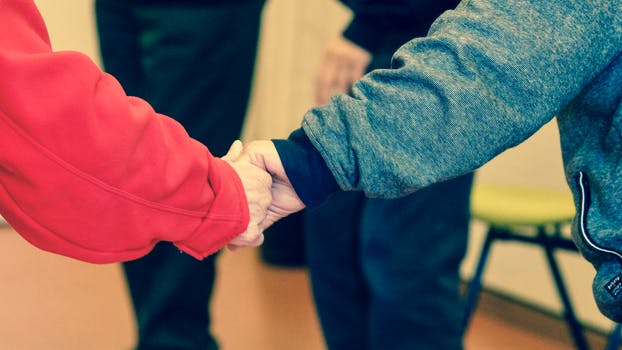 “Well, I gotta eat something, even if it’s slop.”

“Why don’t you cook if you’re so all-fired picky?”

“That ain’t my job, it’s your job. A person would think you’d a’got better at it after all these years.”

“Yeah? Well, a person would think you’d a’got better at raisin’ livestock after all these years. How many calves died last spring?”

“Don’t you go jawin’ about stuff you don’t understand. Them calves got scours. It was just bad luck.”

“Seems like some folks know how to avoid bad luck, that’s what I’m sayin.”

“I reckon you know aaaawl about it, so ain’t no use tryin’ to talk sense into you.”

“Did you put your dirty overalls in the clothes hamper? Tomorrow’s wash day and if your stuff aint’ in there, it won’t get clean.”

“Haven’t I put my dirty overalls in the hamper every Saturday night since Christ was a corporal?”

“Don’t be takin’ the Lord’s name in vain. You’re so forgetful lately I had to ask.”

She felt the first raindrop plop onto her arm and squinted at the sky.

“It’s comin’ up a cloud. I gotta go. Ain’t no point in settin’ here getting soaked.”

Scrambling to her feet with difficulty, she folded her canvas chair and hooked her big purse over her arm. She kissed the tip of one finger and pressed it on his name where the letters were etched deeply into the granite.

She’d be back the next day, just as she’d been there the day before and the day before that. Their dialogue had been going on too long to be interrupted by a little thing like death.

5 thoughts on “Carryin’ On”